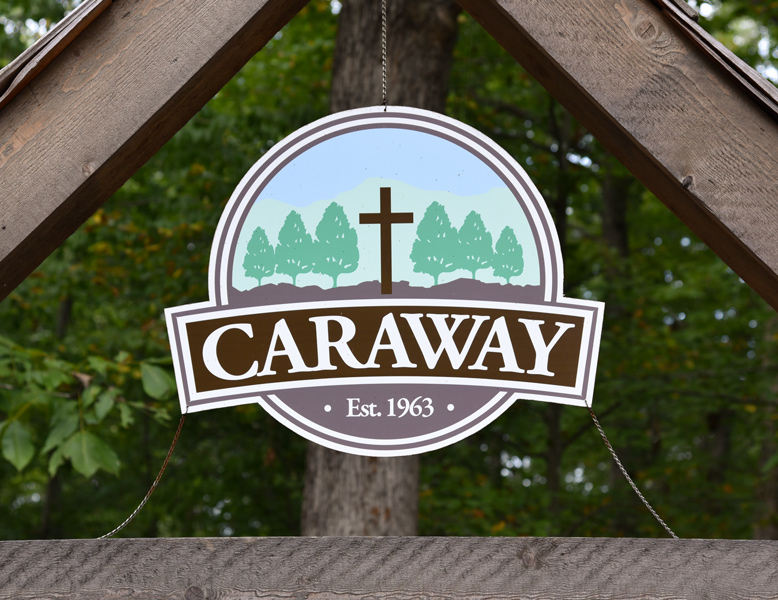 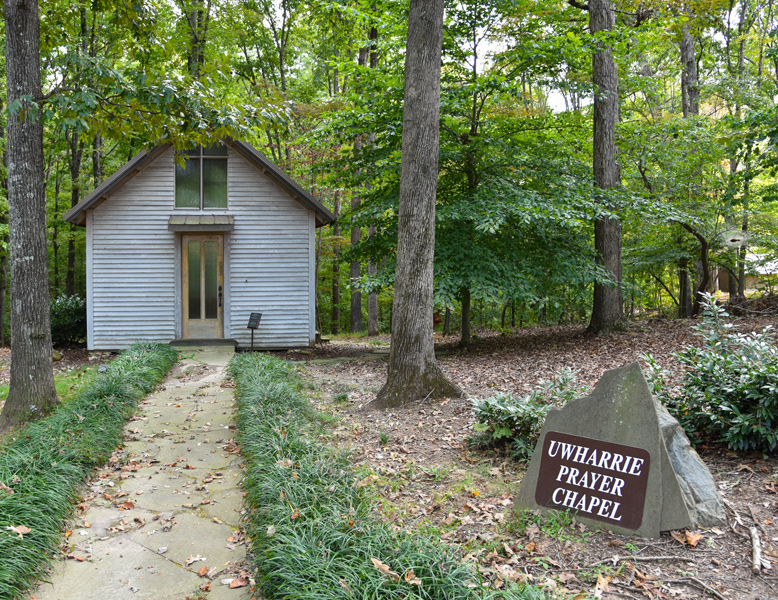 Caraway Conference Center and Camp began as Royal Ambassador Camp in 1963. Royal Ambassadors was the boy’s missions program of the Southern Baptist Convention. Though successful for many years, the camp eventually became a Christian boy’s camp in the summer and also a year round retreat destination for Baptist churches. The Conference Center was build for adult conferencing in 1976. Today the conference center and camp, which is owned and operated by the Baptist State Convention of North Carolina, combine to serve 21,000 guests annually from churches, schools and a variety of nonprofit organizations.